Dominic Cummings arrives back at his home in London on Saturday. The top advisor to U.K. Prime Minister Boris Johnson travelled more than 400 kilometres to his parents’ house during a nationwide lockdown at a time when he suspected he had the coronavirus. (Alberto Pezzali/The Associated Press)

The British government dug in Saturday to defend Prime Minister Boris Johnson’s top adviser, Dominic Cummings, for travelling more than 400 kilometres to his parents’ house during a nationwide lockdown at a time when he suspected he had the coronavirus.

Opponents demanded Cummings’ resignation after The Guardian and Mirror newspapers revealed he had driven from London to the property in Durham, northeast England, with his wife and son at the end of March. A lockdown that began March 23 stipulated that people should remain at their primary residence, leaving only for essential local errands and exercise, and not visit relatives. Anyone with symptoms was advised to completely isolate themselves.

Johnson’s office said in a statement that Cummings made the trip because his wife was showing coronavirus symptoms, he correctly thought he was likely to also get sick, and relatives had offered to help look after the couple’s 4-year-old son. It said Cummings stayed in a house “near to but separate from” his extended family.

Shapps said Cummings had followed lockdown rules by “staying in place with his family, which is the right thing to do.” 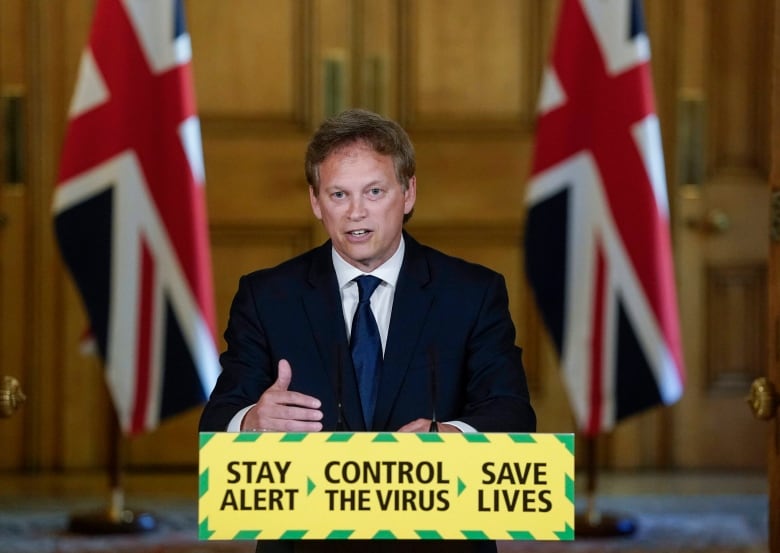 “This wasn’t visiting a holiday home or going to visit someone,” he said. “This was going to stay put for 14 days, to remain in isolation.”

The two newspapers later reported that Cummings was spotted again in the Durham area on April 19, after he had recovered from the virus and returned to work in London.

Critics of the government expressed outrage that Cummings had broken stringent rules that for two months have prevented Britons from visiting elderly relatives, comforting dying friends or even attending the funerals of loved ones.

The main opposition Labour Party wrote to the head of the civil service to call for an official investigation. 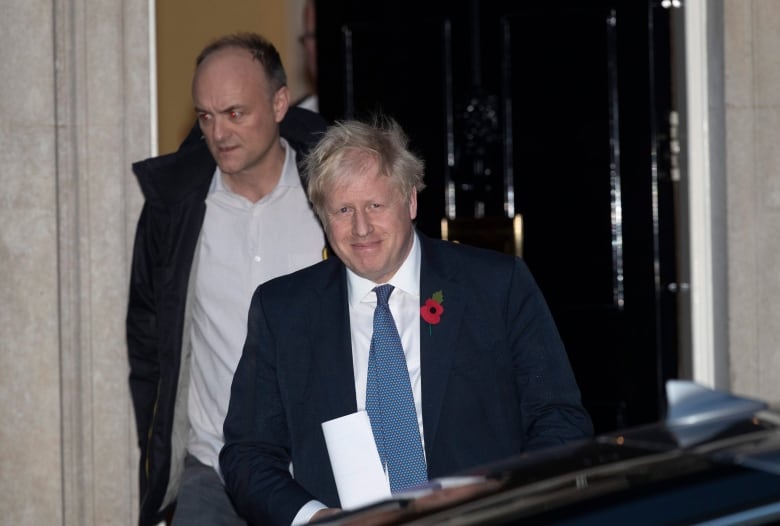 “The British people have made important and painful sacrifices to support the national effort, including being away from family in times of need,” Labour lawmaker Rachel Reeves wrote in the letter. “It is therefore vital that the government can reassure the public that its most senior figures have been adhering to the same rules as everyone else.”

Durham Police said that officers went to a house on March 31 and “explained to the family the guidelines around self-isolation and reiterated the appropriate advice around essential travel.” Police did not mention Cummings by name.

Asked about the trip by reporters outside his house in London on Saturday, Cummings said “I behaved reasonably and legally.”

“It’s a question of doing the right thing. It’s not about what you guys think.” said Cummings, who also berated the journalists for failing to keep 2 metres (6 1/2 feet) apart in line with social distancing rules.

Cummings is a self-styled political disruptor who has expressed contempt for the civil service and much of the media. He was one of the architects of the successful campaign to take Britain out of the European Union, and later was appointed Johnson’s top aide.

He is one of a slew of senior British government figures to contract COVID-19, including the prime minister, who spent three nights in intensive care at a London hospital.

Britain’s official death toll among people with the coronavirus stands at 36,675 after 282 more deaths were reported Saturday. That is the second-highest confirmed total in the world after the United States. 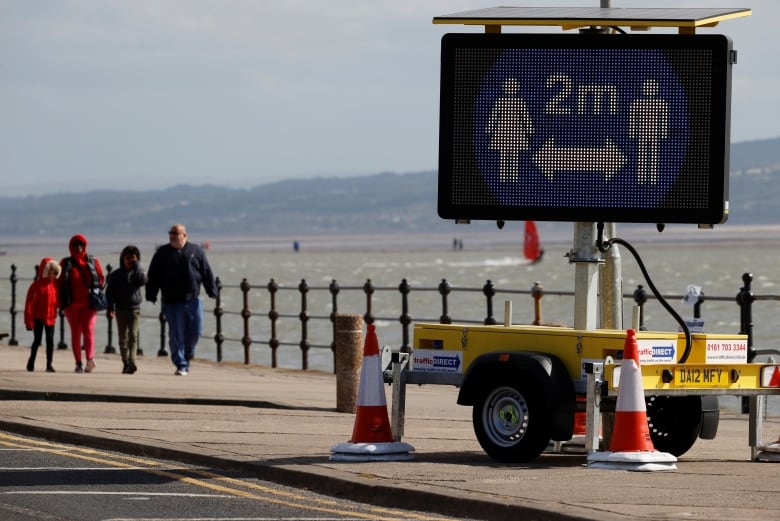 Several senior government ministers defended Cummings’s actions. Cabinet Office Minister Michael Gove tweeted: “Caring for your wife and child is not a crime.” Health Secretary Matt Hancock, who was sick for a week with the coronavirus, said “it was entirely right for Dom Cummings to find childcare for his toddler, when both he and his wife were getting ill.”

Cummings, 48, is one of several senior U.K. officials who have been accused of flouting the lockdown rules that they advocated for the rest of the country.

Epidemiologist Neil Ferguson stepped down as government scientific adviser earlier this month after a newspaper disclosed that his girlfriend had crossed London to stay with him during the lockdown. In April, Catherine Calderwood resigned as Scotland’s chief medical officer after twice travelling from Edinburgh to her second home.

News
Coronavirus testing open to anyone in Ottawa as hospitalized case numb...