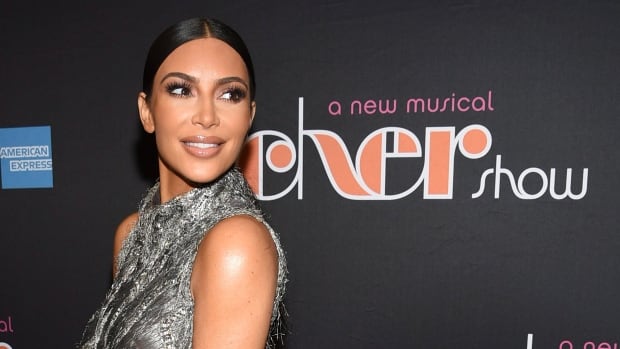 Kim Kardashian arrives at the premiere of ‘The Cher Show’ on Broadway in December, 2018. The reality TV star and businesswoman with one of the top 10 biggest Instagram followings worldwide has joined a one-day boycott of Facebook and Instagram, threatening a fresh blow to Facebook’s image. (Evan Agostini/AP)

Kim Kardashian West is joining other celebrities to freeze her Facebook and Instagram accounts on Wednesday, in a campaign urging the world’s biggest social media company to curb the spread of hate and propaganda.

“Misinformation shared on social media has a serious impact on our elections and undermines our democracy,” Kardashian West wrote in an Instagram post on Tuesday expressing support for the “Stop Hate for Profit” campaign against Facebook Inc.

Actors including Kerry Washington, Jennifer Lawrence and Sacha Baron Cohen also tweeted on Tuesday, calling on Facebook to do more.

The campaign, launched by civil rights groups this summer, won the support of hundreds of major companies in an advertising boycott of the social media giant in July, although it had little impact on Facebook’s bottom line.

The embrace of that call by Kardashian West, a businesswoman and reality TV star with one of the top 10 biggest Instagram followings worldwide, threatens a fresh blow to Facebook’s image and careful management of its relationships with celebrities.

I love that I can connect directly with you through Instagram and Facebook, but I can’t sit by and stay silent while these platforms continue to allow the spreading of hate, propaganda and misinformation – created by groups to sow division and split America apart <a href=”https://t.co/XkxzABn7qw”>pic.twitter.com/XkxzABn7qw</a>

Facebook did not immediately respond to a request for comment. The company has said it would team up with civil rights groups to develop more tools to fight hate speech, although the groups say executives have shown little commitment to action.

Misinformation can be harmful. It’s up to us to do our research and make sure what we’re sharing is correct information. It’s up to Facebook and other social platforms to stop the amplification of hate and the undermining of democracy. <a href=”https://twitter.com/hashtag/StopHateForProfit?src=hash&amp;ref_src=twsrc%5Etfw”>#StopHateForProfit</a>. <a href=”https://t.co/BY2kGrYl7B”>https://t.co/BY2kGrYl7B</a>

Kardashian West has become an influential powerhouse of social change, raising the issue of climate change to her 188 million followers and lobbying the White House for criminal justice reform.

Politics
Trump’s release of Puerto Rico aid ahead of election comes after years... 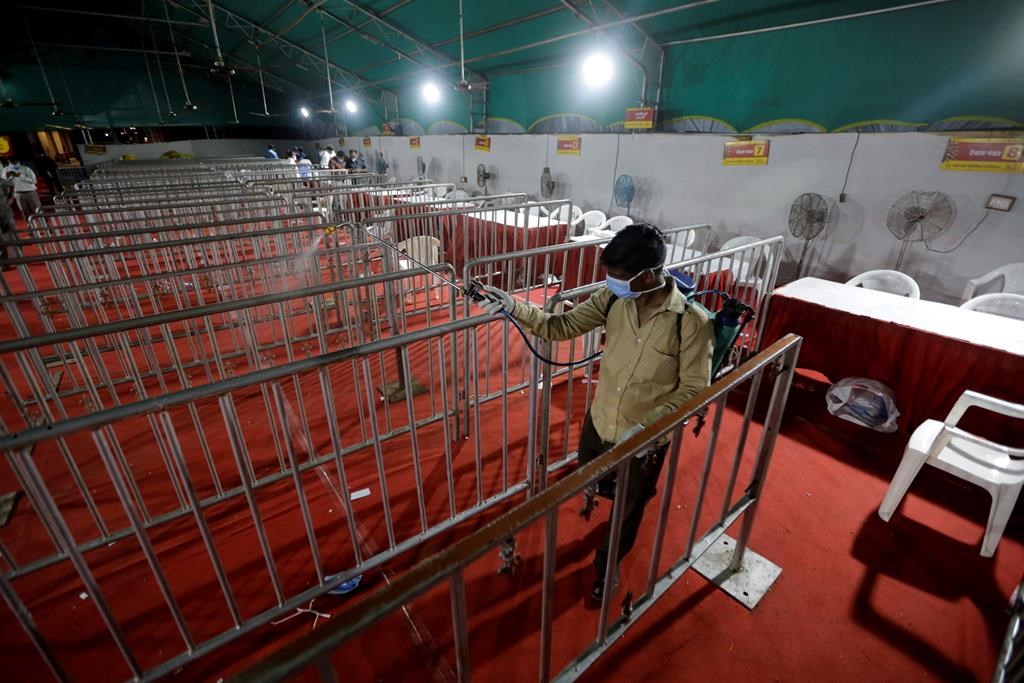 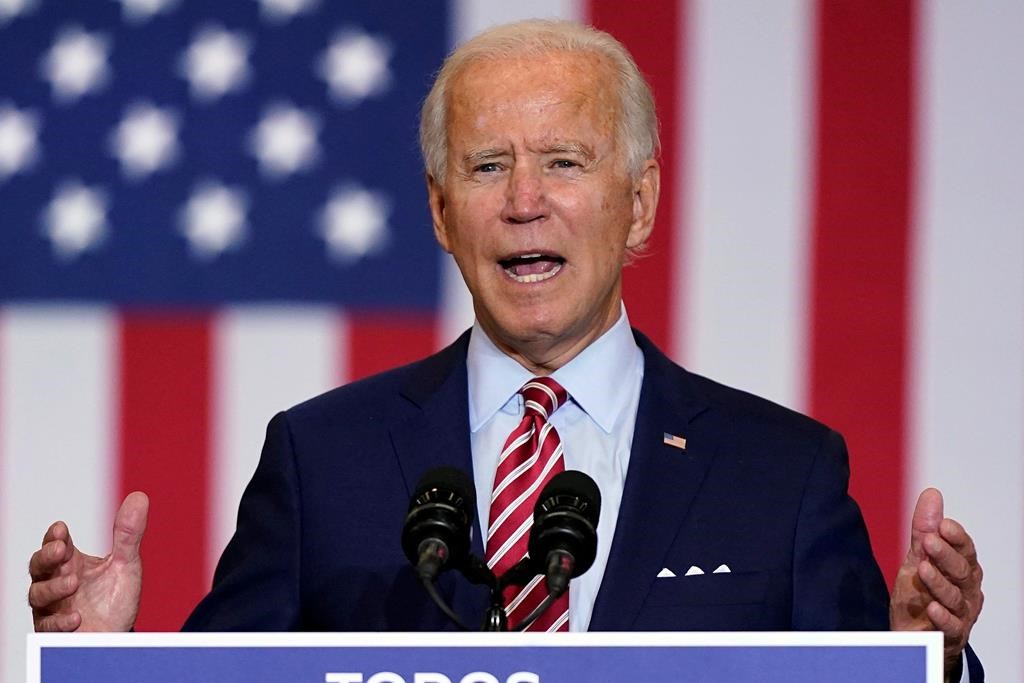 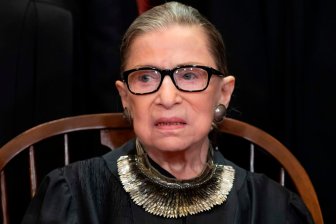