The government is bringing forward an amendment to make it “crystal clear” that content individual users upload to social media sites like YouTube and Instagram won’t be regulated by Bill C-10, according to Heritage Minister Steven Guilbeault.

He confirmed the news in a statement sent to Global News on Monday, following pushback from politicians and experts alike who warned that proposed changes to the Broadcasting Act could infringe on freedom of speech.

“We also want to make sure that the content that people upload on social media won’t be considered as programming under the Act and that it won’t be regulated by the CRTC,” Guilbeault said in the statement.

“And that’s why we will be bringing forward another amendment that will make this crystal clear.”

He did not provide any details on the amendment, nor did he say when it would be brought forward.

The move comes after both the NDP and the Conservatives called on the government to temporarily halt the legislation, which is intended to modernize the Broadcasting Act to reflect the fact that how Canadians consume things like music and movies has changed.

One goal of the proposed law is to ensure large online streaming services contribute to the “creation, production and discoverability of Canadian content,” according to Camille Gagné-Raynauld, a spokesperson for the Canadian heritage minister.

“The bill specifically targets professional series, films, and music. Ensuring that large broadcasters, online or not, contribute to our broadcasting system is a crucial element in asserting our cultural sovereignty in English, French and Indigenous language,” she explained.

The opposition is pushing for a fresh analysis to see how the proposed law could infringe on Canadians’ charter-affirmed rights.

That shift in consumption has also shifted where ad money is going. Google and Facebook alone accounted for 80 per cent of online advertising revenue in 2019, according to a report from the Canadian Media Concentration Research.

By bringing platforms like YouTube and Facebook under the Act, these companies would have to fork over a chunk of their profits to the Canada Media Fund, which funds made-in-Canada programming. They would also be forced to make Canadian content more visible on their platforms.

Bill C-10 addresses an important issue for Canadian artists, according to Andrew Cash, president and CEO of the Canadian Independent Music Association.

He explained that the bill would bring platforms like Spotify, Netflix and Apple Music under the umbrella of the Broadcasting Act – and make their content subject to regulation under the Canadian Radio-television and Telecommunications Commission’s (CRTC) rules.

For the industries that currently face CRTC regulation, Cash said, it’s a matter of fairness.

“It’s important to keep that playing field level,” he said.

Two-thirds of Canadian adults used YouTube to listen to music in November of 2020, according to figures released by Media Technology Monitor (MTM), which were also cited by Guilbeault’s office.

That figure outpaced music services like Spotify and Apple Music, according to MTM.

“Social media companies (would be) legally responsible for all these videos that users post as though they’re somehow broadcasting programs,” explained Emily Laidlaw, Canada research chair in cybersecurity law at the University of Calgary.

Meanwhile, the Canadian heritage committee is in the middle of a heated debate about whether to pause the bill. That pause would allow the government to further study Bill C-10’s impact on Canadians’ charter-affirmed rights, according to the Conservatives behind the motion.

Debate on the motion will resume this Friday. 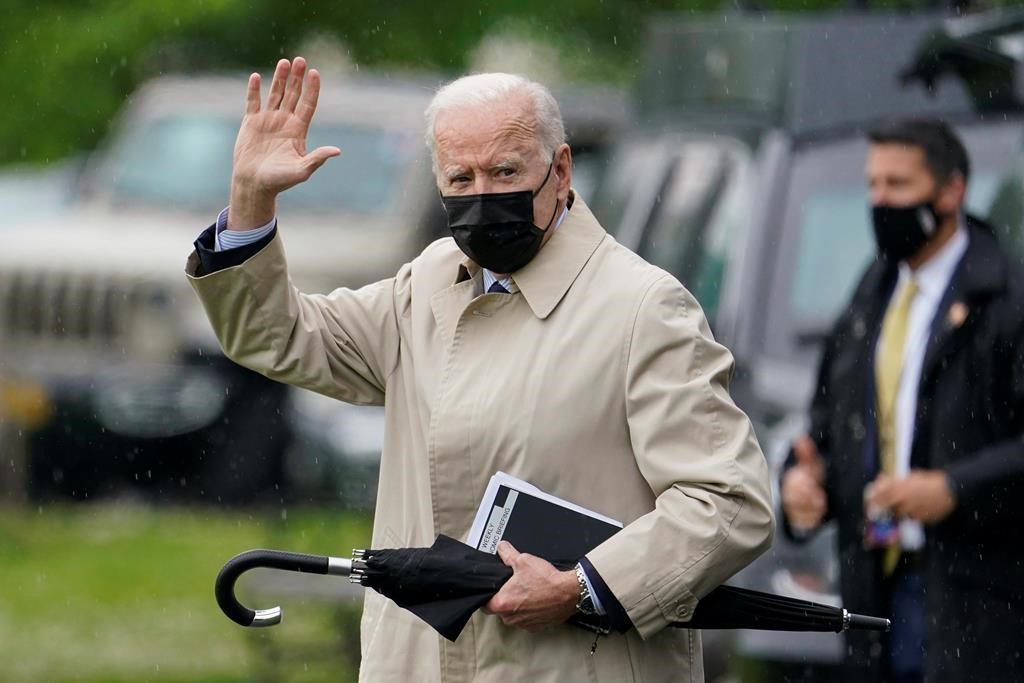