Amazon buys the naming rights to Seattle’s KeyArena and changes the name to Climate Pledge Arena, Olympus quits the camera business after 84 years, and Collision from Home wraps up.

Amazon has purchased the KeyArena naming rights, but the venue will be known as Climate Pledge Arena. The arena, home to the city’s incoming NHL franchise and WNBA’s Storm, will be powered 100% by renewable electricity. The Seattle Times says the arena also aims to produce zero waste, will source food locally and reduce all plastics by 2024. The news quickly drew some criticism online, from users who both hated the name, and felt that Amazon’s pledge to help the environment and reduce carbon emissions were disingenuous. Many suggested instead of buying the naming rights to a sports arena, Amazon could have planted trees or donated to research.

It’s a sad day for Japanese camera company Olympus. The firm announced this week that despite it’s best efforts the “extremely severe digital camera market” was no longer profitable. According to BBC.com, the market for standalone cameras has fallen by roughly 85 per cent between 2010 and 2018. The Japanese company made its first camera in 1936. The Semi-Olympus I featured an accordion-like fold-out camera, and cost more than a month’s wages in Japan.

And lastly, North America’s fastest growing tech conference wrapped up its virtual event on Thursday. Over the three days Collision ran this week, more than 32,000 people tuned in – and according to the Toronto Star, 45 per cent of those people were women. Prime Minister Justin Trudeau made an appearance on the final day, and several talks were dedicated to sustainability and reducing the world’s carbon footprint. Paddy Cosgrave, chief executive of Web Summit, the event’s organizer, says a small team of developers built out a full online conference software system in two months. The event was originally supposed to take place at the Enercare Centre in Toronto. Last year it featured hundreds of startups at booths in between dozens of stages.

That’s all the tech news that’s trending right now. Hashtag Trending is a part of the ITWC Podcast network. Add us to your Alexa Flash Briefing or your Google Home daily briefing. I’m Alex Coop, thanks for listening.

Sponsor: LG
LG Business Solutions
New technologies can ease the burden on IT departments while enhancing productivity and satisfaction for the end users they serve.
Learn More 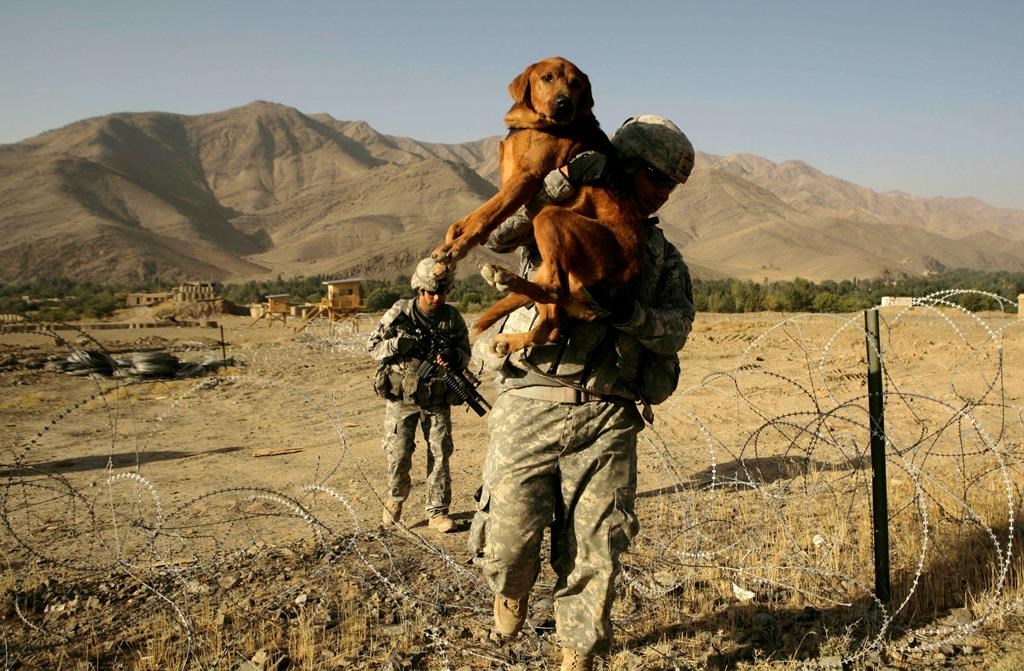 News
US, Russia share a complex and bloody history in Afghanistan