How to avoid being 'breadcrumbed' by a prospective employer

When Hieu Tran went searching for a new job earlier this year, a prospective employer told him he could expect to hear back from a representative three business days after his interview.

But three days became a week, and that became another week, and then another. After five delays, the company finally told him they had decided to go with someone else.

Mike Shekhtman, regional vice president for Canada’s western provinces at Robert Half, appears in a handout photo. To avoid being strung along by potential employers, Shekhtman advised jobseekers to constructively ask about the next steps at the end of their interview so they know when to follow up.THE CANADIAN PRESS/HO- *MANDATORY CREDIT*

Each time, the employer only told Tran about the delay at the last moment, and the excuse was often that the hiring team couldn’t find time to meet and make a decision.

“That was really frustrating, because when my expectation is to hear back in two or three days, I’ll essentially put every other application on hold, just so I don’t waste my time or anyone else’s,” said Tran, who works in finance and accounting in the Vancouver area.

“But when that three days turns into six days, then nine days, then two weeks, that means I wasted two weeks I could have spent finding other jobs.”

It’s a practice the recruitment agency Robert Half called “breadcrumbing,” where an employer will give just enough information to keep a prospective hire eagerly awaiting a decision after a job interview.

A survey commissioned by the agency found that breadcrumbing is increasingly common amid the pandemic, with 39 per cent of senior managers saying they took longer to make hires despite having access to a deeper talent pool through the advent of remote working.

A separate survey found 72 per cent of professionals will lose interest in a job if they don’t hear back within two weeks of their interview. Forty-four per cent of those surveyed said they would blacklist a company from future applications if they felt breadcrumbed, while 24 per cent said they would leave negative comments on review sites for the company.

“There’s an active risk for potential damage to brands and their credibility due to that negative candidate experience,” said Mike Shekhtman, a regional vice president for Canada’s western provinces at Robert Half.

“With social media being so prevalent, you don’t want your brand reputation out there in such a negative light.”

Shekhtman said companies are taking longer to hire because the pandemic has shaken up the hiring process, and companies now need to provide virtual tours and provide information around social distancing and remote work that previously wasn’t required.

Many companies have also laid off significant portions of their workforce, and Shekhtman said they feel the need to make the most of each and every hire so their teams can punch above their weight.

“Many organizations had to make tough decisions from infrastructure and human capital perspectives when the pandemic hit… so they’re much more intentional in hiring,” said Shekhtman.

“There is that fear factor of making sure we get this right, where maybe pre-pandemic organizations had a little bit more freedom to bring on support.”

However, he said hiring managers risk overloading their current employees, who have to shoulder the burden of extra work as they wait for new employees to join the team during a long hiring process.

To avoid being strung along by potential employers, Shekhtman advised jobseekers to constructively ask about the next steps at the end of their interview so they know when to follow up.

“You can at least be in the know when that information is shared,” he said. “Many job seekers just leave an interview just waiting to hear back, and maybe that’s where some of the frustration comes from.”

After being breadcrumbed by two different prospective employers this year, Tran said he’s happy to finally be starting a new job with a different consulting firm this month.

Tran said the company was extremely communicative during the hiring process, which gave him a good feeling about how he would be treated as an actual part of the team.

“One of the things that made me want to take the job was how accommodating they were,” he said.

This report by The Canadian Press was first published Feb. 23, 2021. 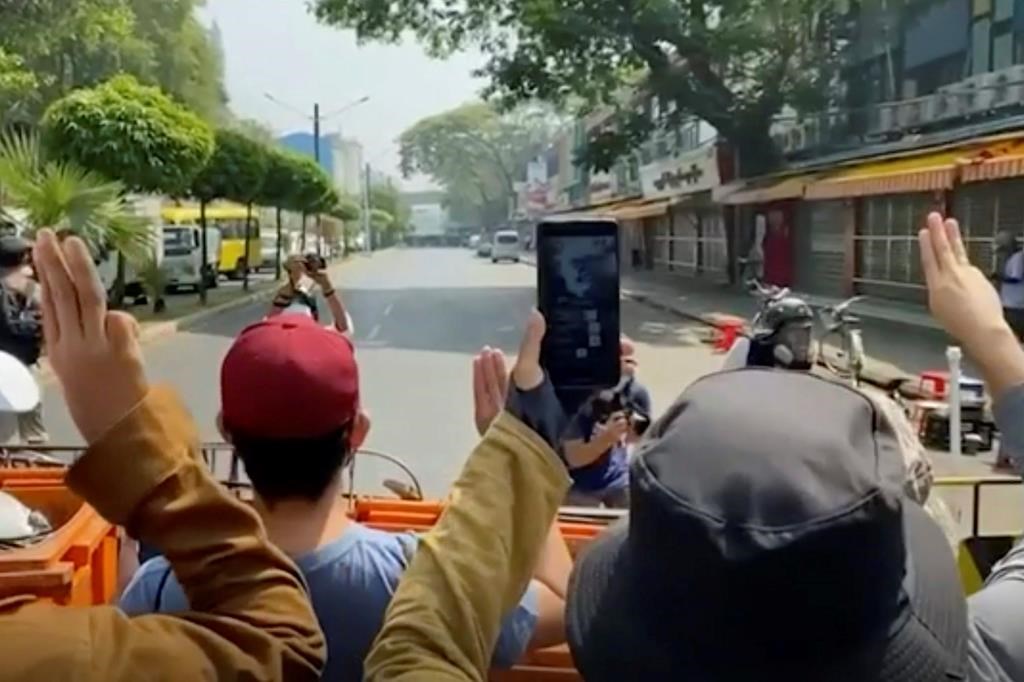 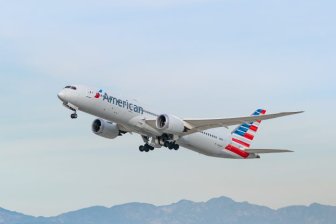 News
COVID-19: Alberta government waiting to hear when, how much of newly-a... 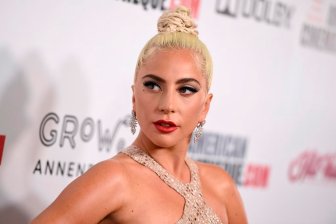