On with the show: Drive-in theatres see boost in popularity during pandemic

For Dixie Thomas and her granddaughter Torrie Kuiper, it’s an annual tradition to grab their dogs and hit the road to visit the Twilite Drive-In Theatre in Wolseley, Sask., for opening night.

“The only thing I was upset about, with the pandemic, was that I wouldn’t be able to come to the drive-in,” declared Thomas.

Kuiper reached out to Twilite owner Don Zaba early on during the COVID-19 lockdowns and stayed in regular contact about when it would open. She said she nearly burst into tears of joy upon learning the show would go on as of May 15.

“The drive-in’s our thing,” Kuiper explained. 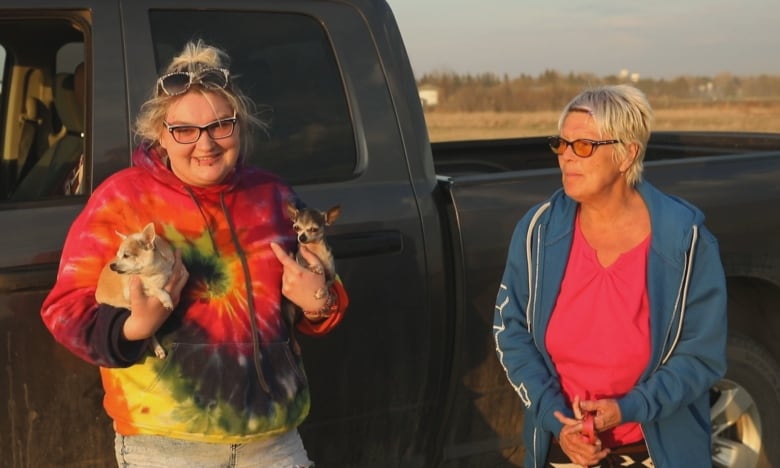 It’s becoming a thing for others, too. With regular cinemas shuttered and public officials prohibiting large gatherings of people, drive-in theatres appear to be having a renaissance of sorts.

After dwindling in number over the decades, existing drive-ins as well as new pop-up versions are seeing a wave of customers — from stalwart regulars to first-timers to those returning after a long absence — hungry to gather safely with others for shared entertainment.

As Thomas sees it, “you’re just social distancing at the drive-in. Always have and always will.”

‘Bringing back a sense of normalcy’

Relief is the prevailing sentiment Dawn Hlady, co-owner of Big Island Drive-in Theatre in Flin Flon, Man., is hearing from customers after the Manitoba government approved her to open for the season last week.

Some people “literally haven’t left their house since the middle of March and the drive-in has been their first outing,” she said. “It’s bringing back a sense of normalcy.” 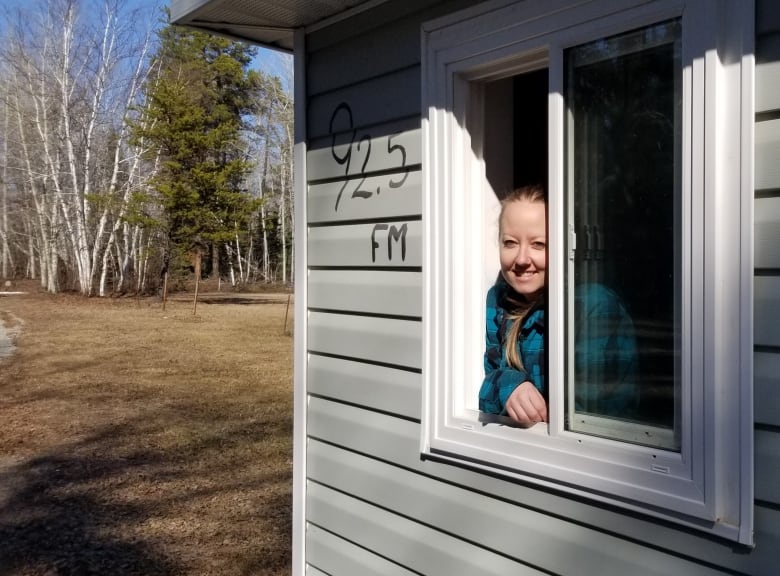 A visit to the drive-in is ‘bringing back a sense of normalcy’ for some patrons, said Dawn Hlady, owner of Big Island Drive-In Theatre in Flin Flon, Man. (Submitted by Dawn Hlady )

Hlady has kept tabs on what her peers across North America have been up to, as well as the pop-up drive-ins being raised in large parking lots “all over the place.”

The appetite for this nostalgic brand of together-but-separate cinema-going has been exciting, she said.

“This could be the year of the drive-ins. Let’s rejuvenate this retro form of entertainment, because there is no better way to keep people safe than at the drive-in.”

That said, a visit to the drive-in won’t be exactly the way it was before COVID-19. Operators across the country have or will be implementing changes and introducing new practices to align with regulations from public health officials in their respective jurisdictions.

At Big Island, for instance, Hlady has introduced debit and credit card payment for her previously cash-only concession offerings. And the concession stand itself is limited to 10 people at a time.

She has also introduced a mobile platform so customers can order food and drinks from their vehicles and have it delivered by staff, who have increased their cleaning protocols and are wearing masks and gloves while they work. As well, she’s limiting the number of vehicles entering the drive-in from the get-go. 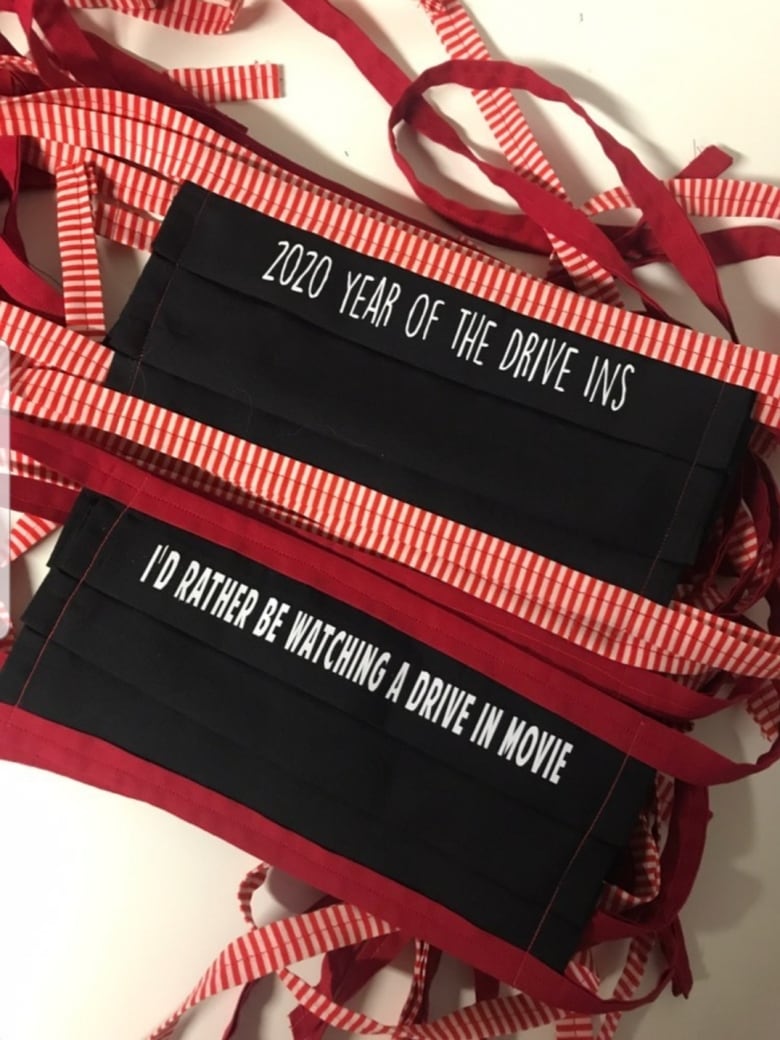 Hlady ordered these customized face masks, which will be worn by her staff at Big Island Drive-In. (Submitted by Dawn Hlady)

It’s been a similarly busy time for Bob Boyle, owner of P.E.I.’s Brackley Drive-In Theatre, which reopens this weekend.

In recent weeks, he’s been talking with peers and making a host of changes, from admitting fewer vehicles to modifying washroom facilities and adding hand-washing stations. Boyle has also significantly rejigged his canteen with plastic barriers, repositioned registers to allow for one-way movement of customers and reduced the menu.

From Plexiglass barriers to parking attendants, Bob Boyle has made a host of changes to his drive-in because of the coronavirus. 2:38

“We’ve been able to reach out to drive-ins that are open across North America and we were looking for their best practices,” Boyle said. “We were very fortunate to be able to lean on their experiences.”

For opening weekend, he said an older-skewing program of films — Bad Boys for Life and Fantasy Island — will allow his team to iron out kinks.

“We can fine-tune any of the policies we need to with adults in attendance, [rather] than children.”

The pandemic has put Hollywood on pause, which is why there’s been a drastic drop in new releases amid what’s traditionally the beginning of the summer blockbuster season. So Boyle and his colleagues have been getting creative with their programming. 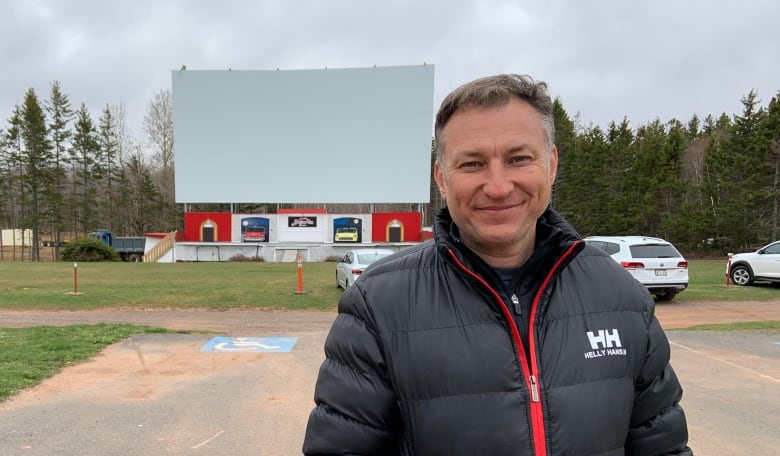 Bob Boyle, owner of P.E.I.’s Brackley Drive-In Theatre, reached out to colleagues across North America about best practices amid COVID-19 and has implemented a host of changes. (Travis Kingdon/CBC)

That creativity extends to non-movie opportunities. Many drive-in owners say they’re hearing from different organizations and individuals hoping to take advantage of their facilities and infrastructure in the COVID era, including concert organizers, religious congregations, schools looking to host graduations, couples seeking wedding venues and even devoted bingo players itching to reconnect.

Though there are no hard figures at the moment about audience size, anecdotally, drive-in theatres “are jammed,” according to Chris Lee, movies reporter for New York magazine and its culture website, Vulture.

“In addition to the existing drive-in movie theatres … you have pop-up drive-ins opening in places like Yankee Stadium,” he said. He noted that U.S. drive-ins have also been hosting events like concerts and DJ sets. 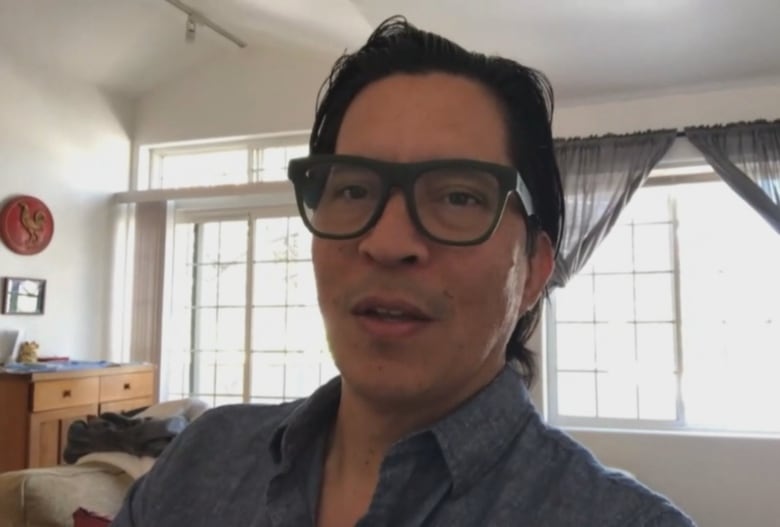 ‘People enjoy going to see movies together and I think people are hungry to do that,’ says Chris Lee, movies reporter for New York magazine and Vulture, its culture website. (CBC)

While visiting drive-ins for a recent story, Lee discovered that some patrons didn’t even care what was showing — they just craved the experience of gathering with others.

Despite the success of streaming services like Netflix or Amazon, “people enjoy going to see movies together,” he said. “People are awakening to the viability of this as a way to get people together for a collective cultural experience.”

Given their limited number as well as self-imposed audience restrictions amid the pandemic, drive-ins might not do the kind of business that will replace the traditional box office, but their resurgence could continue for some time.

Lee said that even in a region that has reopened many businesses, like the state of Georgia, “people are not flooding back into the multiplex, even though they can. I think people are still quite leery about being infected.” 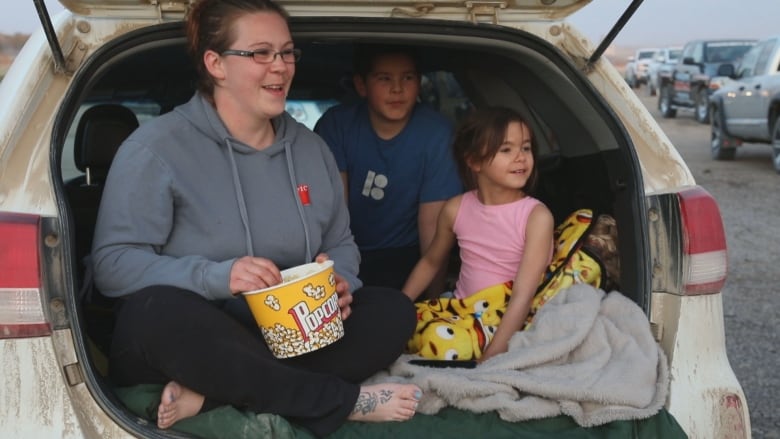 A family settles in for an opening night screening of Trolls World Tour at Wolseley, Sask.’s Twilite Drive-In on May 15. (Brian Eneas/CBC)

‘Honoured to have it still running’

Back at the Twilite in Saskatchewan, Don Zaba is happy his family business is open again, especially during such a tumultuous time.

His father launched the theatre in 1954 and he took over in 1982. Despite a temporary closure due to flooding in 2011 and the challenging transition to digital projection in 2013 — achieved thanks to a fundraiser that generated $60,000 in one night — the Twilite is now in its 66th year of operation.

And business is improving every year, he said. 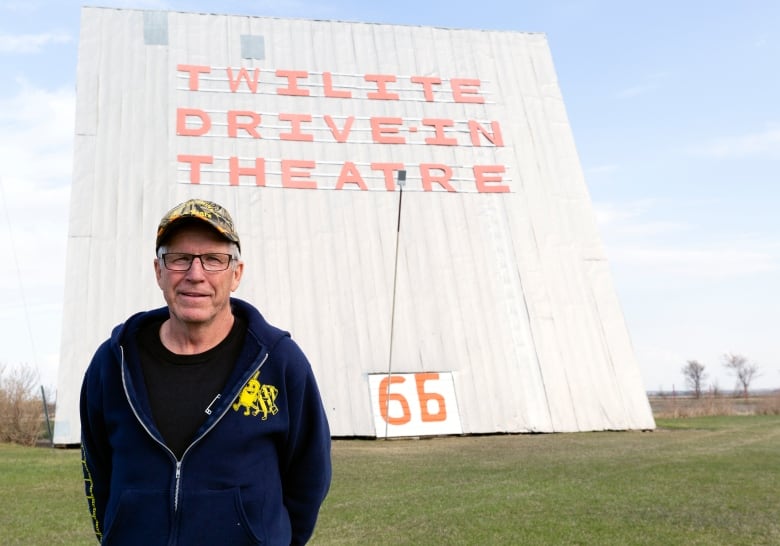 Don Zaba took over the Twilite Drive-In from his father, who opened it in 1954. (Bryan Eneas/CBC)

“I’ve been in the show business my whole entire life,” Zaba said.

“Sometimes I take it for granted, but when you look around the country, you see there’s not too many [drive-ins] around… I feel very honoured to have it still running.” 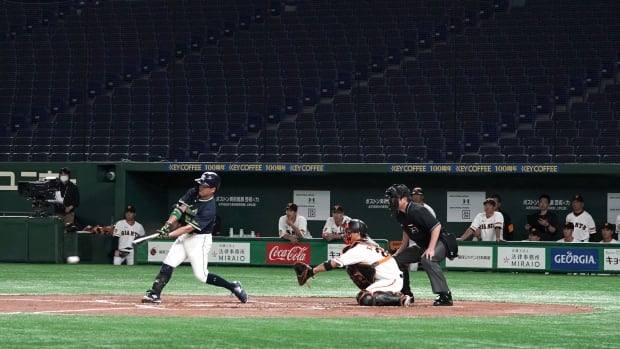 Sport
Japanese baseball season to start on June 19 without fans 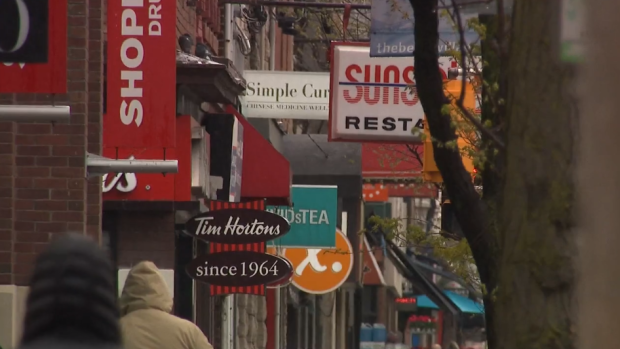 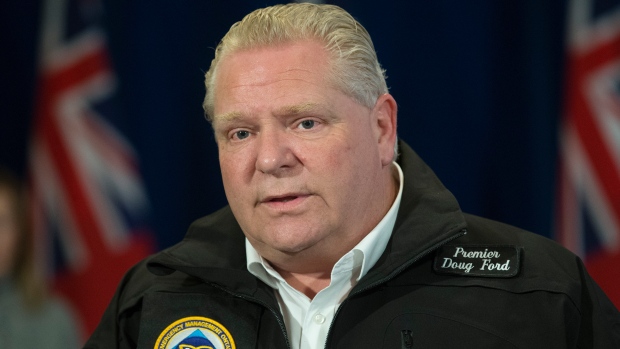 News
Can I go to jail because of my debt?
Older Entries
Exchange Rates